What I’ve learned in my (short) time spent working on yachts and living abroad is that there is no nation more competitive and demeaning of each other than us South Africans. We arrive overseas – broke, shaky and bright-eyed – and after some experience, confidence and a few Euros in our pockets, we turn into arrogant, nasty dick heads who put-down our own people to make ourselves look good. It doesn’t take long before, in our eyes, we’re God’s gift to international shores, sitting on our passports and embarrassed about being anything ‘like the others’.

Psychologists call it ‘crabs in the bucket’ syndrome or ‘crab mentality’

And while we’re on the topic, don’t mind me throwing around a few important-sounding psychological terms that make me seem more clever than I actually am: psychologists call it ‘crabs in the bucket’ syndrome or ‘crab mentality’.

Stay with me on this one: remember filling a bucket with crabs when you were a lil’ un’ playing in the beach sand? Do you recall how the crabs, in their stupidity, would pull and tug at one another when one of their buddies tried to climb out? Soon, they’re all stuck there, in that bucket, without realising that they could all have escaped if they’d just pulled on their buddy who had his claw over the bucket’s edge.

It’s a competitive approach that gets no one, anywhere.

A few weeks back, I met a South African ‘power couple’ (puke) at the Monaco Yacht Show. Both had a few years’ experience under their belts, him as chief mate and her as chief stew. We were at a table of yachties, non-yachties, Europeans and South Africans when the guy took the chance to lurch full-throttle into an anti-South African rant, “Little pricks coming over here on daddy’s money, ruining our reputation, blah, blah, blah.”

And it’s a contagious thing this ‘crab mentality’; soon I was in full flow on the topic: “Yeah, they’re little brats making it hard for the rest of us.” (Talking as if I really gave a shit about ‘being a somebody’ in the industry).

And as the G&Ts started to go down the trap, the conversation got more vicious and less constructive. Other nations joined in on the vicarious bullying of South Africans, “My captain refuses to hire them because they’re idiots, always arriving with hangovers, clock-watching and doing a crap job.”

I woke up the next morning with my head hanging – in more ways than one.

We forget that we were there too (once). And yes, now that I’m snug in my new title as captain’s girlfriend who lives in Monaco and has dusted her hands of, erm, dusting and cleaning toilets, it’s easier to take the ‘holier than thou’ approach. But why should I forget that once-upon-a-time, I too was a first year yachtie who had no clue, messed up and eventually found my way? I came over for a gap year, I loved it, I fell in love, and I stayed. I still go streaking at the ‘toilet bowl’ in Antibes for old times’ sake – just to remember my yachting roots and not to feel bad about being a South African who’s still having fun.

The reality, of course, is that there are South Africans who come for the ride with a chip on their shoulder. I, for one, have spoken quite openly about weeding these people out of the game from the start and setting realistic expectations for newbies to the industry (see reading list). But this applies to all nations: not just South Africans.

I suppose it takes a little reflection to realise we’re in it together and we’re only as strong as our weakest link. Yes, call the jokers out on their nonsense but also remember that without the help of others, you’re a small, nasty crab in a big, scary bucket.

Imagery credits (crab cartoon): Visit Genius Coaching
All other images are the author’s own

WHO I WRITE FOR 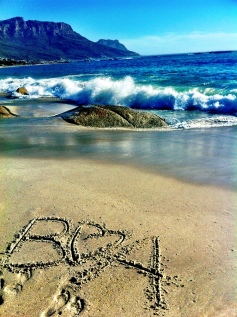 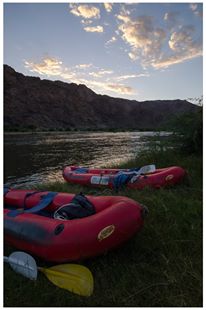 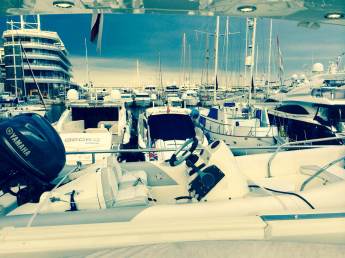 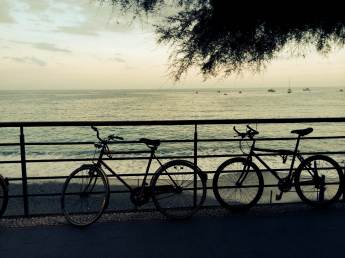 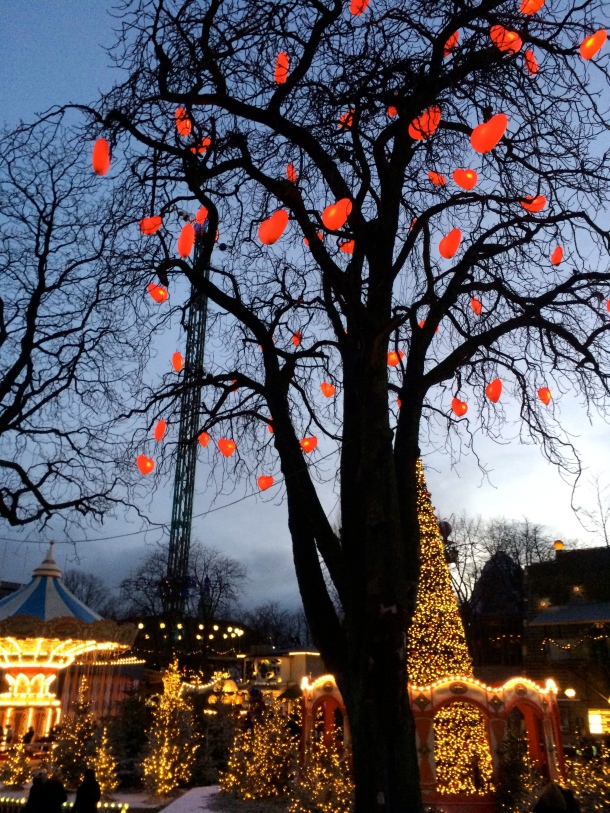 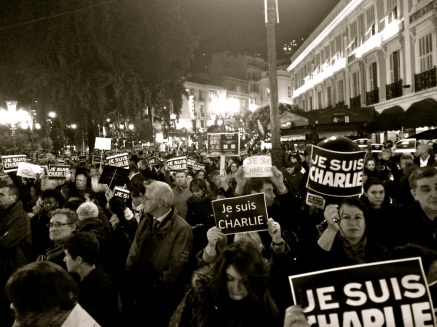 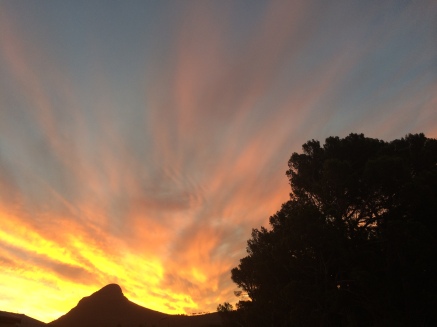 This is a personal blog. Any views or opinions represented in this blog are personal and belong solely to the blog owner and do not represent those of people, institutions or organizations that the owner may or may not be associated with in professional or personal capacity, unless explicitly stated. The owner of this blog makes no representations as to the accuracy or completeness of any information on this site or found by following any link on this site. The owner will not be liable for any errors or omissions in this information nor for the availability of this information. The owner will not be liable for any losses, injuries, or damages from the display or use of this information. Photos: For any edit to photos, including cropping, and for any republishing, please contact the blog owner first. Comments: Comments are welcome. However, the blog owner reserves the right to delete any comments due to spam, profanity, hate speech or offensive content. Have a nice day!

Begin typing your search above and press return to search. Press Esc to cancel.